HISTORY IS THE
BEST TEACHER...

So many people today have a better grasp on Hollywood, popular music or the statistics of their favorite sports teams.

This need not be the case. Dry, musty archives need not be consulted. History is at everyone's fingertips on-line today, with many sources. A quick cruise through a topic on Wikipedia can give a quick overview and links to other fascinating stories. Some circumspection is required however, as there is much revisionist history written with little regard to the context of the times, but instead pandering to a current day narrative. Below are just a few samples of short articles I have written.

What year is this IN AMERICA? :

- the income gap between the workers and rich is huge
- population is growing rapidly - 25% fueled by immigrants
- the left wingers are pushing for social equality and inclusion
- the right wingers are holding on to the "good old days"
- anger is mounting against immigrants of all colors and creeds
- racial hate & distrust between blacks and whites is high.
- America has the 2nd strongest economy in the world
- the shift to urban living is mushrooming exponentially .
- Rural citizens feel left out. Urban citizens control elections.
- The Constitution is being questioned and argued.
- the political the division is deep and divided almost 50/50

The year? - 1860. The left wingers were abolitionist Republicans. The right wingers were the Democrats. In April 1861 eleven states secede from the U.S. and begin the bloodiest war ever seen in the western hemisphere.
Times sure do change - or do they?

PLEASE PARDON the historical perspective.  Has America screwed up in the past 200 plus years? You bet. Continental expansionism at the expense of native peoples, slavery until 1865, bigotry, racism, Vietnam and more recent interventionism like Iraq and Libya come quickly to mind. Many of these mistakes protested and fought against. Many changed by the rule of law. Lives and resources sacrificed in the process, especially during our own Civil War 1861-1865. Compare this to other countries of the same period:

- Post 1917 Russia - Communism - tens of millions killed who dissented or were just in the way. Mass starvation.

- Imperial Japan 1931-1945 conquered most of the pacific and SE Asia. Millions dead.

- War against S. Korea and massive oppression of it's own people, China joined the fray also. Also mass starvation.

- Iran, Iraq and other middle eastern counties - wars against themselves, Israel and sponsor global terrorism.

- Many other countries have border walls and wire to keep their people in. Anyone remember the Berlin Wall? The 38th parallel?

And that folks, is just the proverbial tip of the iceberg Now, just a couple quick questions for you all:

1. Who fought and died to help liberate the above conquered counties?
2. What other major country, except one other, has had the same continuous form of government during those 200 years?
3. If America is so terrible, why have millions risked all including their lives to come here for the past 200 plus years?
So, by all means, let's forget the Constitution and toss out the notion of a Republic "of the people, by the people, and for the people' as Lincoln so eloquently described it one hundred and fifty-four years ago. Sound stupid? You bet. 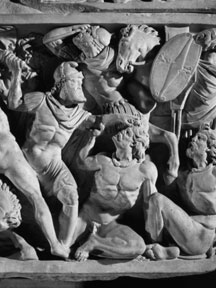 The plural used here is not a typo. For those many who have not read history, almost all nations of the world were formed by immigrants, wanted and not. A few examples follow:

ENGLAND- Jolly old England, the islands, had original inhabitants, Picts and Britons of the age of the Roman Empire. They were overrun by waves of immigration (migrants) by Angles, Saxons (Germanic), Jutes, Celts, Vikings and Normans, (French descendants of Vikings, hence the name derivation from ‘Northmen’). This is to name just a few. In time, separate provinces formed eventually to unite to what is today the United Kingdom. A common language albeit with variants and a culture created.

GERMANY and ITALY overrun and settled, by waves of Goths, Ostrogoths, Visigoths, Huns, Lombards, and Vandals – again, just to name a few. Like England, separate states formed, common language and culture also, again with regional variants. Eventually they too became countries with national boundaries and borders – Italy in 1866 and Germany as late as 1871.

The UNITED STATES, CANADA
AND MEXICO followed the same general path as these countries. All three were overrun and settled primarily by Europeans taking the land from the inhabitants who themselves had migrated to North America in earlier ages.  Unique and more or less homogenous cultures formed.  (Quebec may argue this point) National borders, governments and military forces established. The former two countries had a major impact, for the better on world history from 1914-1945. That is assuming one considers helping defeat Imperial Japan, Imperial Germany and Nazi Germany positive.

Please consider this when someone refers to the United States as a ‘country of immigrants’ as though to say there should be no borders and no rule of law regarding who and how many can come. The vast majority of Americans were born in America, regardless of their racial or ethnic roots. Many of their ancestors go back numerous generations. They are not immigrants. They are Americans.

As a footnote to this missive: The current wave of migration, coming generally from the east as it has done historically may well change this in time. The outcome will be after my lifetime but I cannot help but wonder what future historians will write.

HISTORICALLY, ignorance* and propaganda have been around for centuries. The danger today is the proliferation of 24 hour a day media - Television, films and social media. The latter is most pervasive of and often one-sided as we tend to follow what we agree with from friends and rarely see another side. Even that which we agree with takes scrutiny and discernment, hopefully separate truth from lies and distortion.

HOW TO CREATE A WAR without starting one – officially. In 1940, Roosevelt enforced and oil embargo on Japan, knowing full well Japan imported 88% of its oil. They tried to lift it diplomatically but FDR and Churchill were obdurate. FDR needed a war to bring the US out of the Great Depression, which had been going on since the 1930s. Churchill desperately wanted the US in WWII against Germany. It took longer than either expected but with less than 6 months oil reserves remaining, Japan finally attacked in December 1941. The goal was to take over the Dutch, British and American oil fields in the far east.  Americans were surprised but not the politicians.

The history of yesterday yields insights into the world manipulations today. Japan had been fighting wars of expansion since 1931, mostly in China. They wanted no part of a war against the United States. Their leading strategist Yamamoto warned against it.

To return to page one

To return to page two

" Everything is changing.
People are taking their comedians seriously
and the politicians as a joke."

This could easily have been said of
politics today. And often is.

It has been said in many ways
but Winston Churchill perhaps said it
best, when he opined,
"Those who are ignorant of history
are doomed to repeat it." 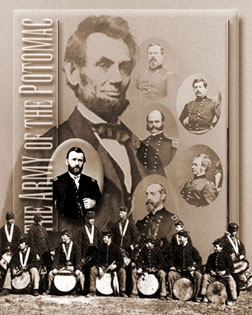 I once asked a group of 12 eigth
grade boys during one of frequent
breaks at youth baseball practice:

"When was the American Civil War?"

WE need not know every little detail
of history - leave that to the buffs,
but all people should at least have
an understanding of past events.
WHEN, WHERE, AND WHY.

Not long ago, a young Jewish man told me
he had no knowledge of The Holocaust
and wasn't interested in it.

"History has no relevance to today.
We will make our own."

I was left speechless.

The short novel below
delves into history in a different way
and from the perspective
of the principle characters. 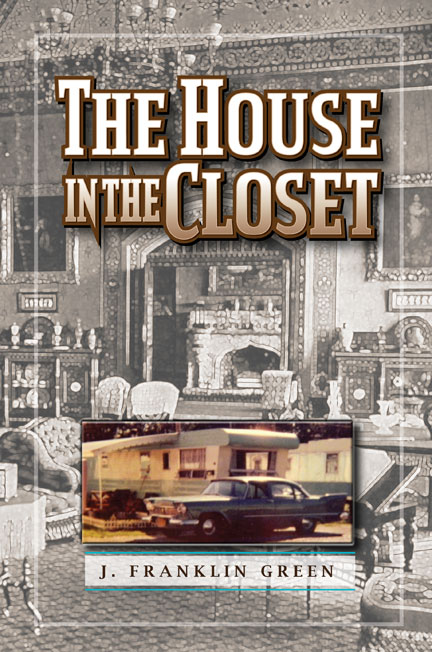 A portal to the past or portent of the future?
Jason Graham and Martha Conklin, each bearing deep
emotional scars from their past, embark on a
fascinating and frightening journey.


This is short novel spanning a very long time.
A time perhaps that never was and never will be again.