John is originally from Guilderland, NY, but moved to Arizona in 1999 and is a retired graphic designer, advertising art director, copywriter and illustrator.

He spends half his time now at his 40 acre off the grid ranch in northern Arizona, occasionally joined by his lovely and forbearing wife Wendy. Many of his stories are written there during the quiet starry nights amid the howls of coyotes, hooting owls and things that go bump in the night.

"Like many authors, I draw from personal experiences and relationships but have deployed them in a fictionalized way. I have also asked several authors if they have ever liked or fallen in love with their fictional characters as I have. They are sometimes as real to me as some of the characters who are based on real people. I must confess to having fallen in love with one of the totally fictional persons. Who knows, you may too."

SEE LINKS ON MY BLOG SPOT TO THREE COMPLETE AND FREE STORIES BELOW:

BLOG SPOT AND FREE STORY-
THE LITTLEST SNOWMAN ON
ROUTE 66

When her family moves from Ash Fork to Flagstaff,
little Wendee Goldman has a hard time adjusting until she accidentally applies a little magic and finds a true friend.

Avarice and adventurers are dangerous companions. Hired to seek out a fortune and a myth, a rough-cut, unsavory man finds more than he bargained for in the Arizona wilderness. 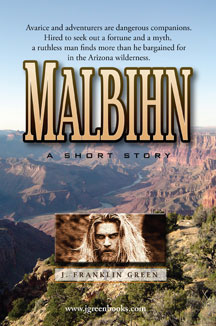 THE TRAIN FROM TUCUMCARI

Max had been to Clayton, New Mexico many times by car and stayed at the Eklund hotel often. This time, perhaps his last, he came on the train from Tucumcari.

A FREE COMPLETE STORY
on my Blog space

ADDITIONAL PHOTOS
OF THE AUTHOR -
A LONG TIME AGO
IN A GALAXY
FAR, FAR AWAY: 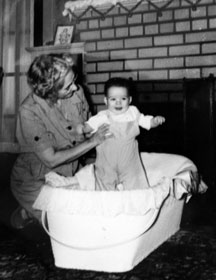 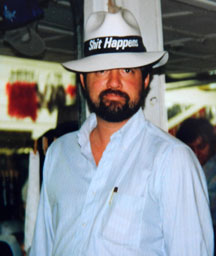 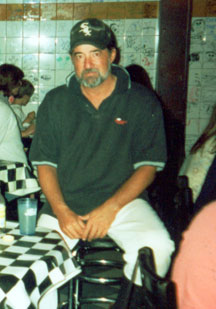 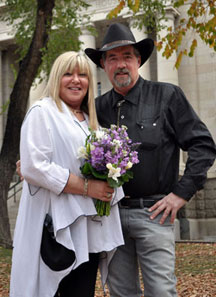 “Johnny, that old adage of ‘watch the pennies and the dollars will take care of themselves’ is BULLSHIT. Pure BULLSHIT. Watch the dollars and you don’t have to worry about the friggin’ pennies.”

That was the best financial advice I ever got. It was from my dad who only had a high school diploma and spent most of his career as a salesman for Montgomery Wards. Buying shit you can’t afford on CREDIT, ‘saving money’ by buying shit ‘on sale’ and cars that are beyond your means is a sure road to misery and DEBT. From 1969 on, he ONLY bought cars he could pay cash for (I was with him on one occasion, brand new Rambler - $2,300. He signed over paychecks to the dealership and they owed him change) – He was no miser – and was very generous with numerous charities – and with his two sons. He was frugal – not cheap. He retired at age 55 and lived comfortably until age 84.

Had I listened more carefully, I would not have taken until age 62 to retire. That said, I haven’t had a car payment since 2004 and I still own the damn vehicle in addition to two others. I use a ‘credit card’ only as a charge card and pay it off every month. I never took $6,000 dollar vacations but have seen almost every state in the country – some many times. I live in the same house I bough 20 years ago and my only debt is a mortgage payment that is lees than a one-bedroom apartment around here. I’m not bragging– I’m GRATEFUL.  GRATEFUL that I listened to my dad. As I wrote the first paragraph of this missive, I could hear his voice as though he was standing here beside  me.

- Few people had telephones
- Few had cars.
* There were 7 million in the US
(350 million in 2019 -
more than that made each
year today)
- Most rural Americans had no electricity and pumped water
- Outhouses were used by many
even in cities.
- Trains were steam powered
- Movies were silent, brief and in black and white.
- Radio was in its infancy, Television unheard of.
- Airplanes had just been invented 10 years previously
- WWI – ‘the war to end all wars’ had ended the year before.

The above are just a few observations for perspective. World population had reached a billion in 1819 only 100 years before and 5,000 years after the dawn of human civilization. It would double by 1927. It is pushing eight billion today.

AS MOST OF YOU KNOW – I write a lot of  books, many of which are set in, or pass through Ash Fork, Arizona, my home away from home. I don’t make my living writing (thankfully) but have enjoyed the trip since I retired four years ago. THAT SAID, I do get a kick and ego boost when I run into someone in town and they say, “Hey, you’re that writer guy. I’ve read your books.”

See some links to the right.

to go to page two,
AN INCONVERNIENT TRUTH
please

to go to page three,
A LOOK AT HISTORY

to go to page four,
THE ESSENCE OF CREATIVITY

to go to page five,
A LITTLE BIT OUT THERE

to go to page five,
THE AMERICAN SOUTHWEST

to go to page six 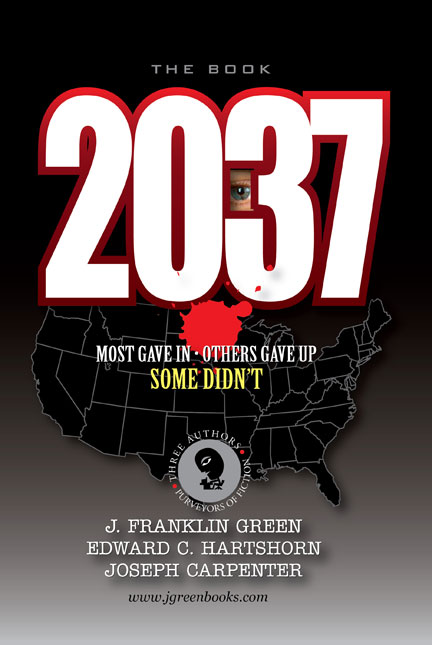 An unsettling view of America as it could become as seen through the eyes of many ordinary people including a reporter, three old friends with widely different backgrounds and a sweet, but smart librarian in the tiny town of Ash Fork, Arizona. A short novel about big issues. 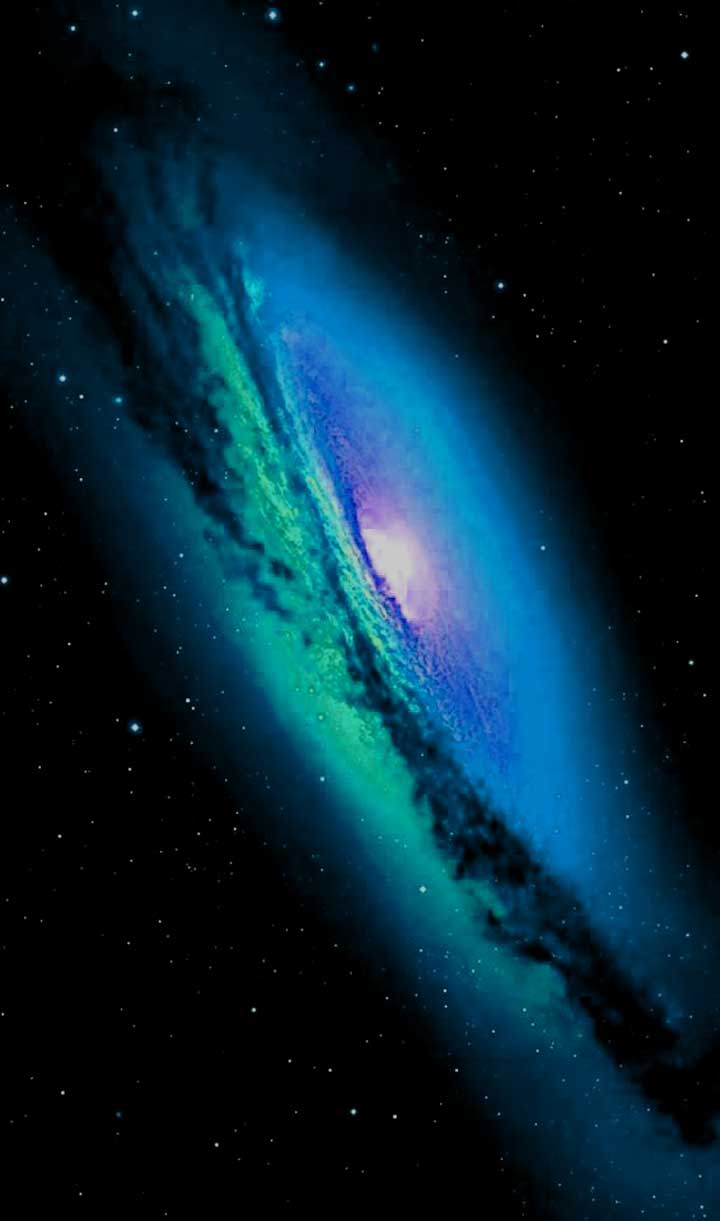