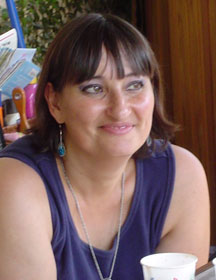 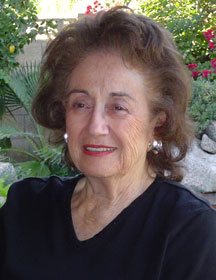 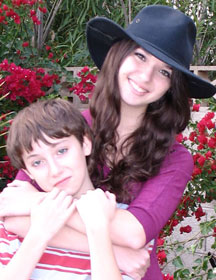 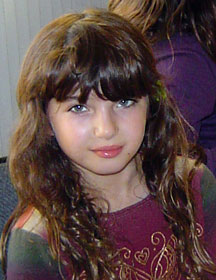 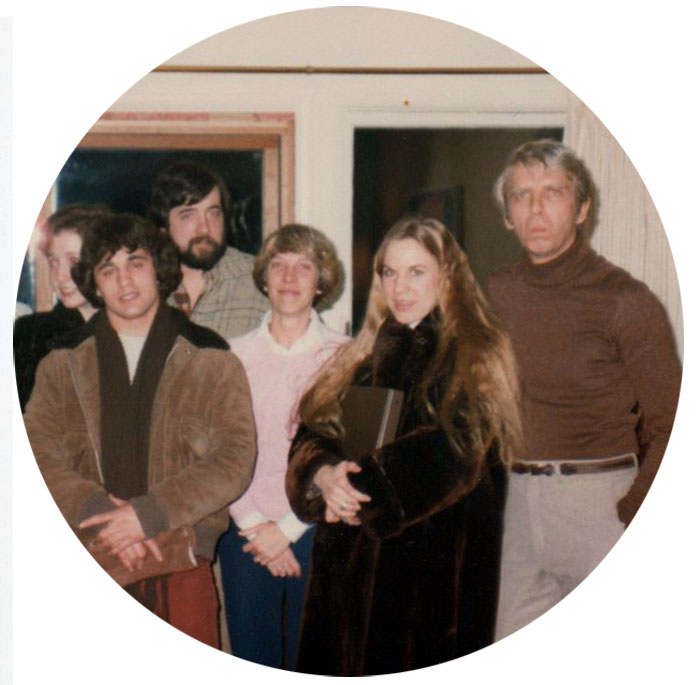 We all have families that are ours by birth and heritage. Most of us also have people in our lives that while not related by blood ties are part of our family in every sense of the term. Often more so than our families of birth. This page is devoted to them.

Better known to Vilko and John as "Auntie Jo." Our next door neighbor became an Aunt and second mother to us. Always there with a great meal, a loving ear, a joyful spirit and sound advice. "Never make a big decision when you are tired." "If you want something done, ask a busy man."
As her health failed with the ALS that eventually took her, she lived with Vilko who cared for her until the very end.

Teacher, mentor, friend and second father. Paul encouraged and assisted my art and career and rarely hestitated to tell me when I was doing something stupid. Nancy has been a second mom, and my trust in her is second to none.. when I was hurting, she was always there to listen and advise.

Their family has been part of my life since their boys were little, through my little boys and far beyond. Wrapping presents at midnight on Christmas Eve, countless dinners, painting in a garge while sitting on "Big Wheels", coaching baseball, marathon card games, and dealing with tragedy.

Have been family to us since 1999 when we moved to Phoenix. They were our upstairs neighbors and their open and easy ways and Israeli style hospitality, made them family almost from the start. Shabatt dinners, concerts, family trips, Bat Mitzvahs and Bar Mitvahs, parties and endless cups of coffee. When tragedy struck in 2010, they were my only friends in Phoenix who were ALWAYS there for me.

I have been a part of their kids lives since they were little, and am HONORED to referred to as "Uncle John." 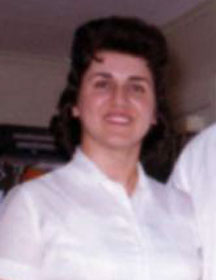 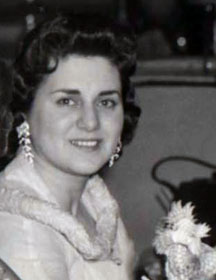 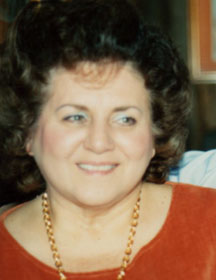 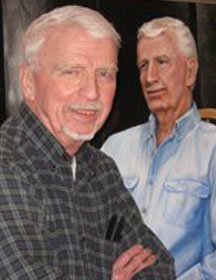 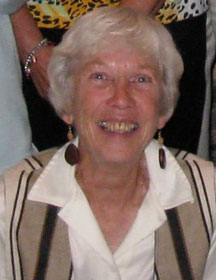 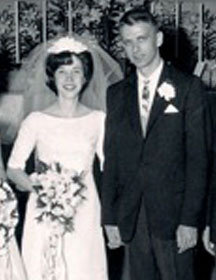 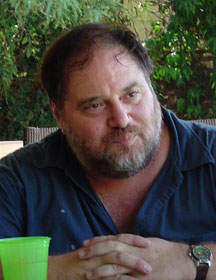 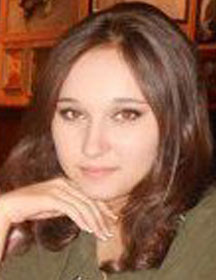 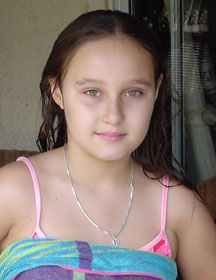 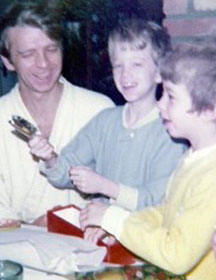 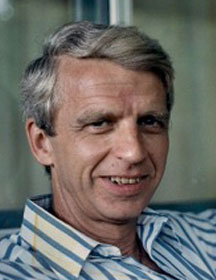 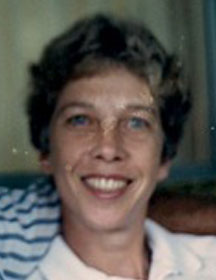 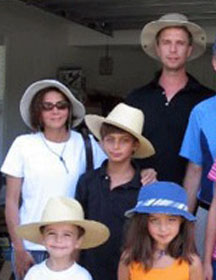 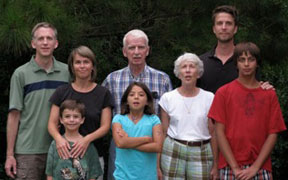 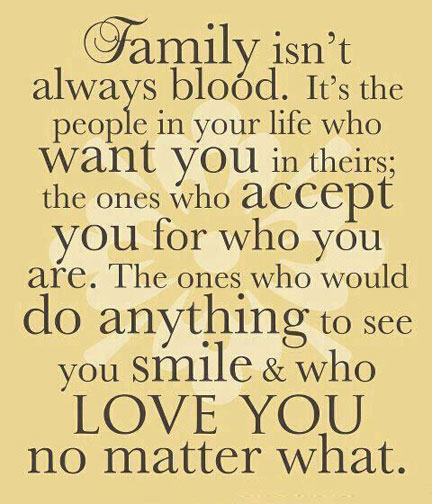 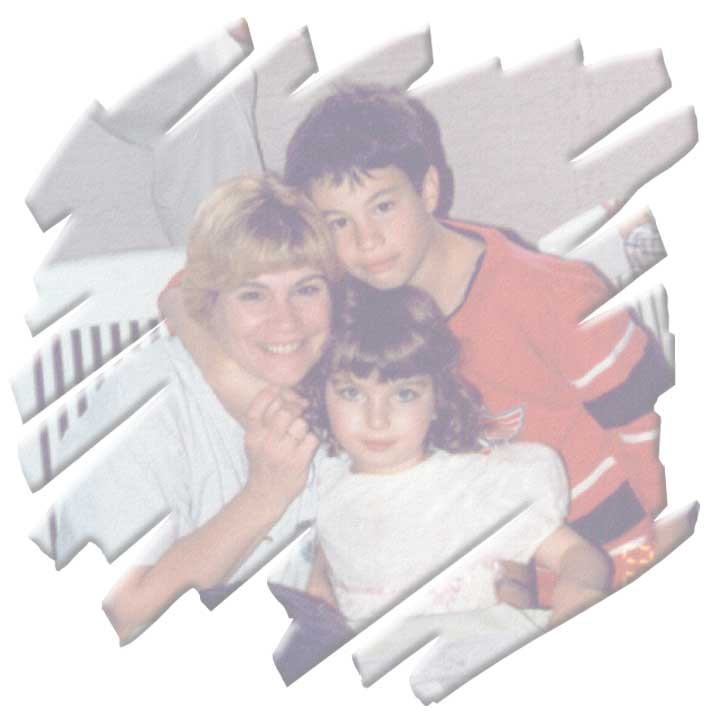