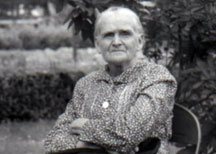 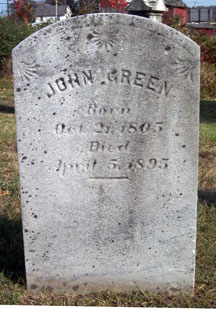 Spener apparently changed his
name to Spencer at some point. 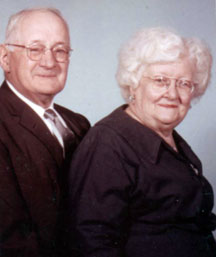 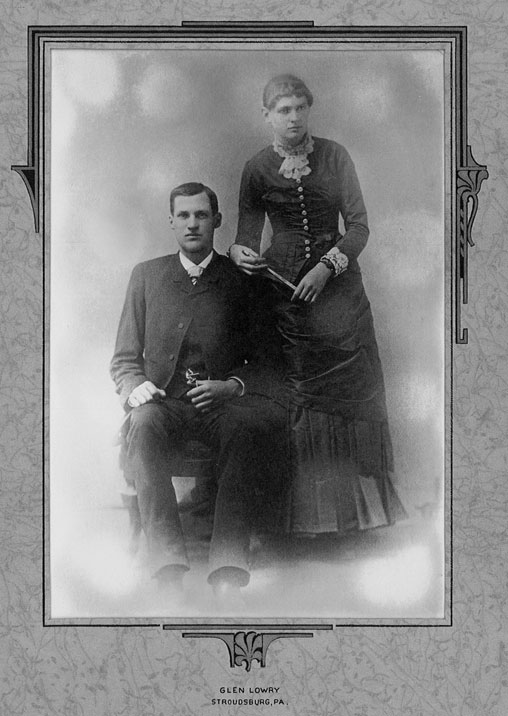 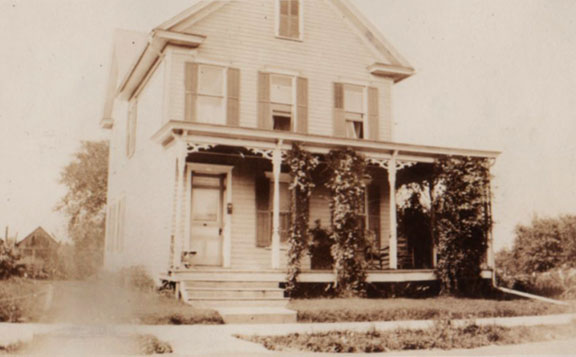 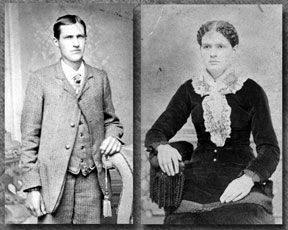 This is as far back that the author has been able to discern to date. Most hailed from Pennsylvania including the Troxell and Roth families.

Elizabeth Kresge was a decendant of Sebastian Sperle Kresge, the founder of S.S. Kresge Co. Five and Ten cent stores in 1897 in Memphis TN and a year later in Detroit MI. Kresge stores proliferated throughout the depression and later become K-Mart.

S.S. Kresge was the great great grandson of Conrad Kresge and Elizabeth Kunkle Kresge who emigrated to America in the 1740's and settled in Effort, Monroe County PA. 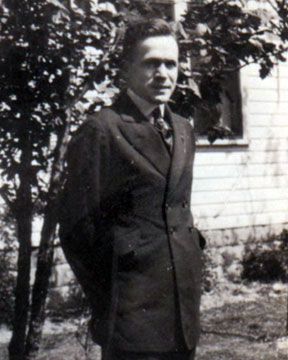 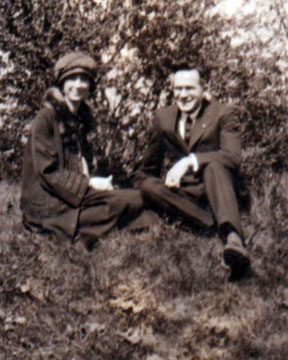 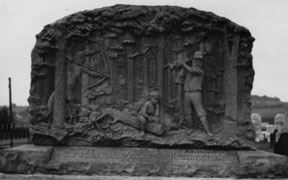 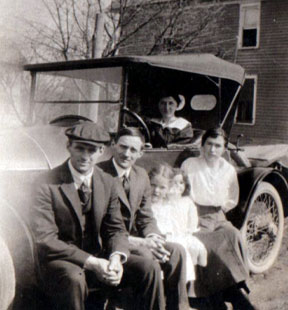 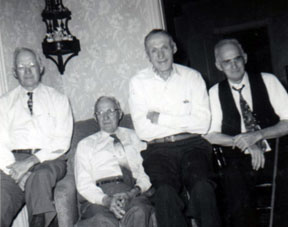 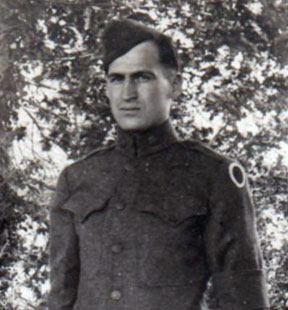 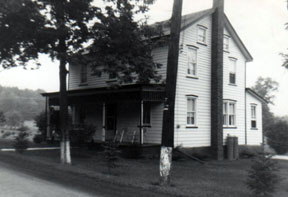 The Green home in McMichaels, PA 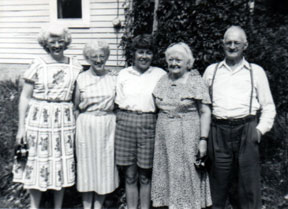 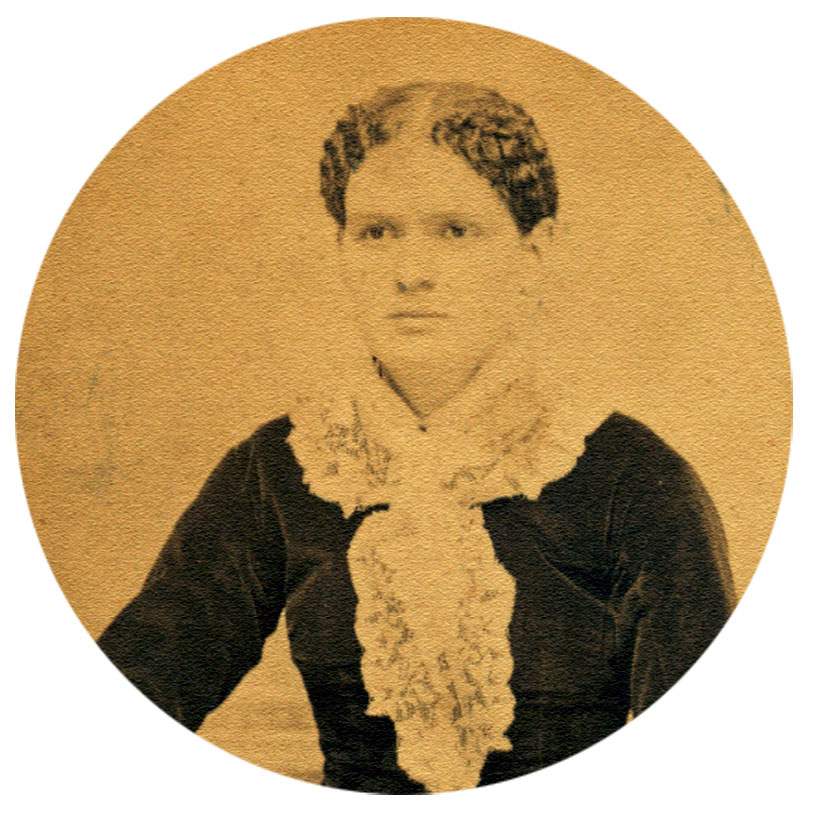