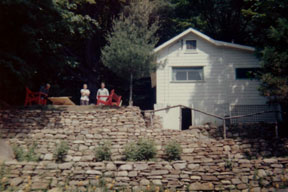 At the Murch camp on Sacandaga Lake where he spent many summers. 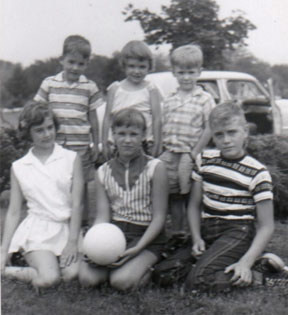 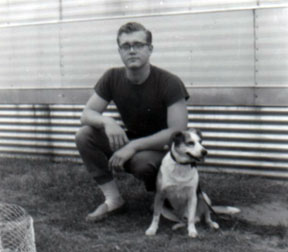 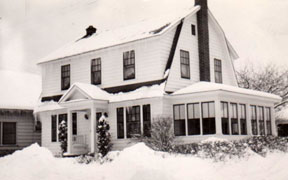 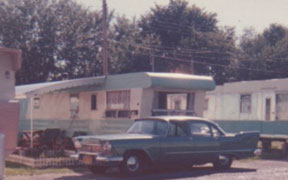 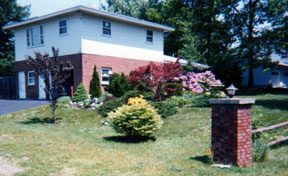 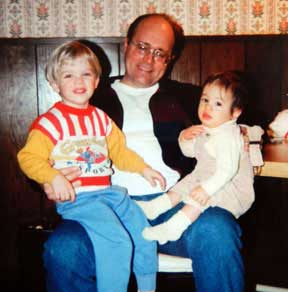 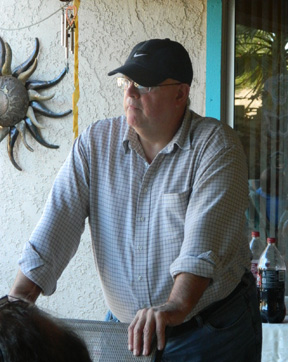 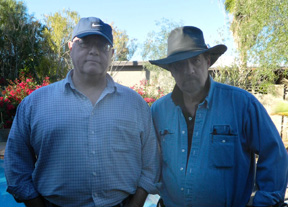 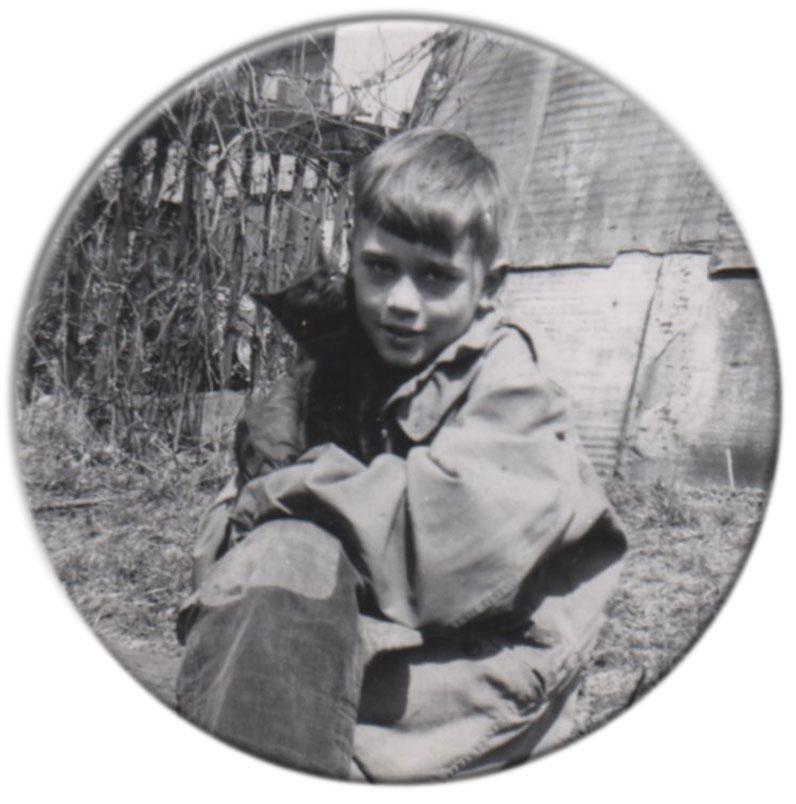 Vilko has always been
fond of cats

Born in Munich, Germany in 1945, came to the US with John & Frieda Green and lived in Oklahoma and Scotia, NY before settling in Guilderland, NY with his parents.

Vilko has cared for people all his life. In his early years he was one of the original "latch key kids" who always looked after his little brother "Johnny" and is still surprised today that his brother does not "leak at the hips" from all the accidental stabbings with diaper pins. Later cared for his ailing "Auntie Jo" Murch through her struggle with ALS and his father through his passing at age 84 in 2011.

A Doctor of Chiropractic, his patients over the years are countless, many of whom have been seeing him for years. Even now, he continues his studies to improve himself personally and professionally.

His interest in Karate and other martial arts led to eventually being a black belt instructor of Shotokan style karate. 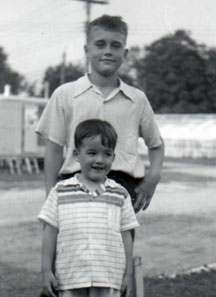 Always looking out for
"little Johnny" 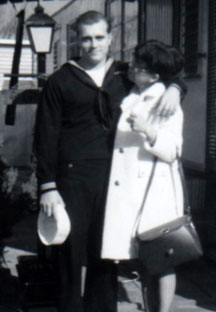 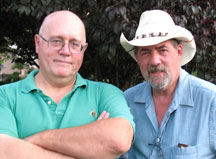 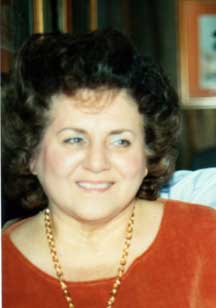 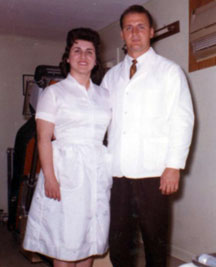 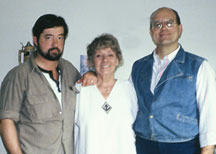 Top to bottom of this column is Vilko ages approx.1-68 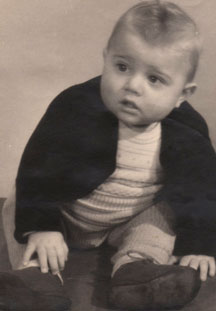 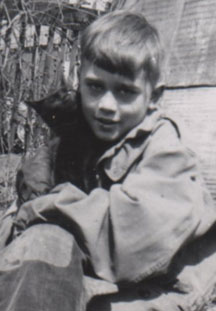 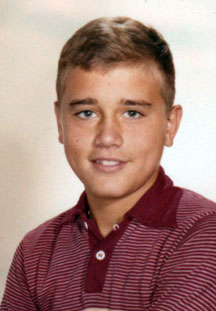 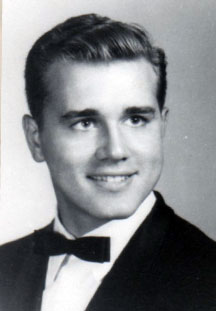 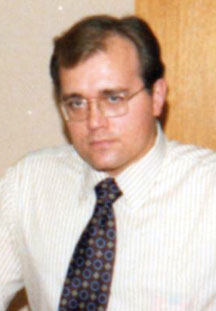 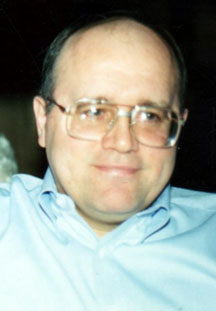 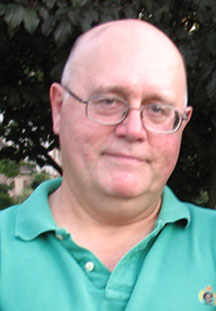